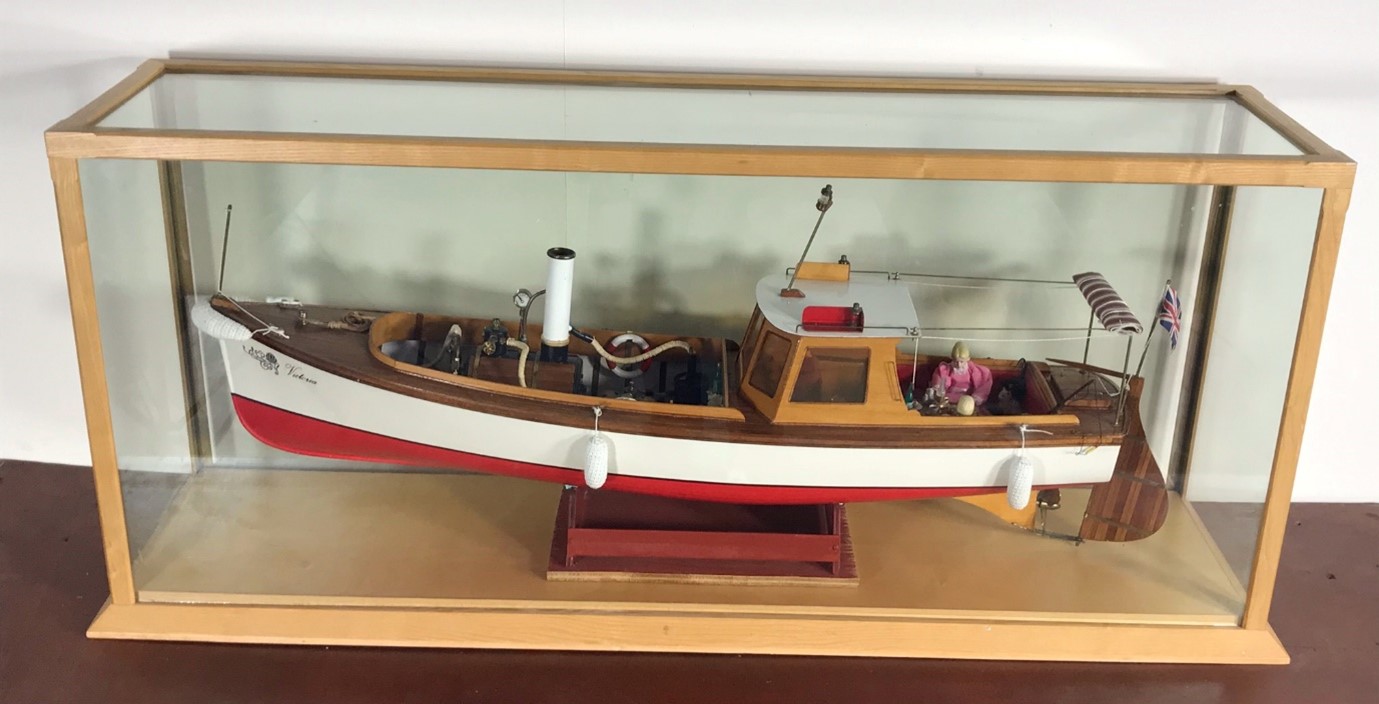 John Goodwin, the Three Counties Auctioneers, commenced their 2021 auction season with a specialist sale of model railway, die cast toys, aviation models and motoring memorabilia which attracted a loyal following of regular buyers along with many new clients and bids from all parts of the UK, mainland Europe and even further afield.

The sale commenced with Motoring effects, with a vintage motor cycle helmet and goggles roaring away at £250.

A fine collection of 00 gauge railway, comprising Hornby, Bachmann and Lima attracted tremendous interest from both private collectors and trade buyers. It was interesting to note the changing generational trends from steam to diesel is now being reflected in the modelling world and there has, without doubt, been a resurgence in interest in all things ‘model railway’. 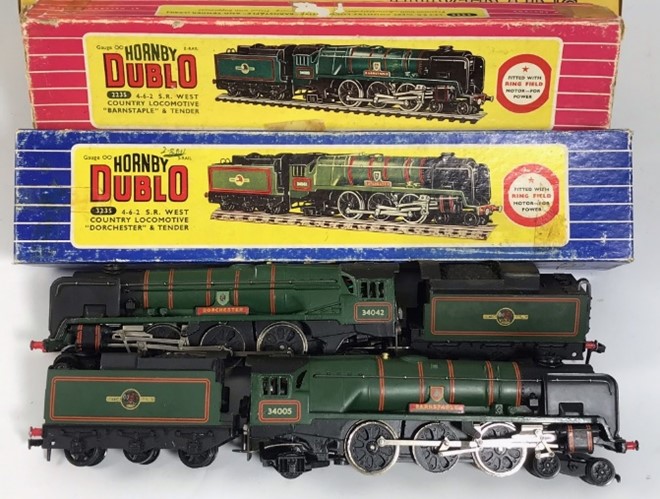 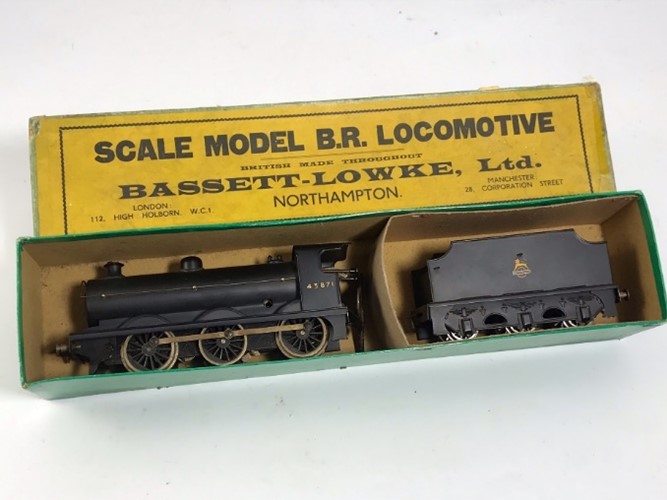 A collection of nearly as new models were highly sought after. Older Hornby Dublo still has its followers with SR Dorchester making £150 and a collection of boxed signals also £150. A rare boxed Bassett Lowke boxed 0 gauge LMS 3f steam engine made a pleasing £170.

Bears of all ages are always a popular species and two bears, despite their relatively young age, performed particularly well. Great Aunt Lucy and Paddington Bear, both with tags and scarce modern collectables, sold to go to a new home for £130. 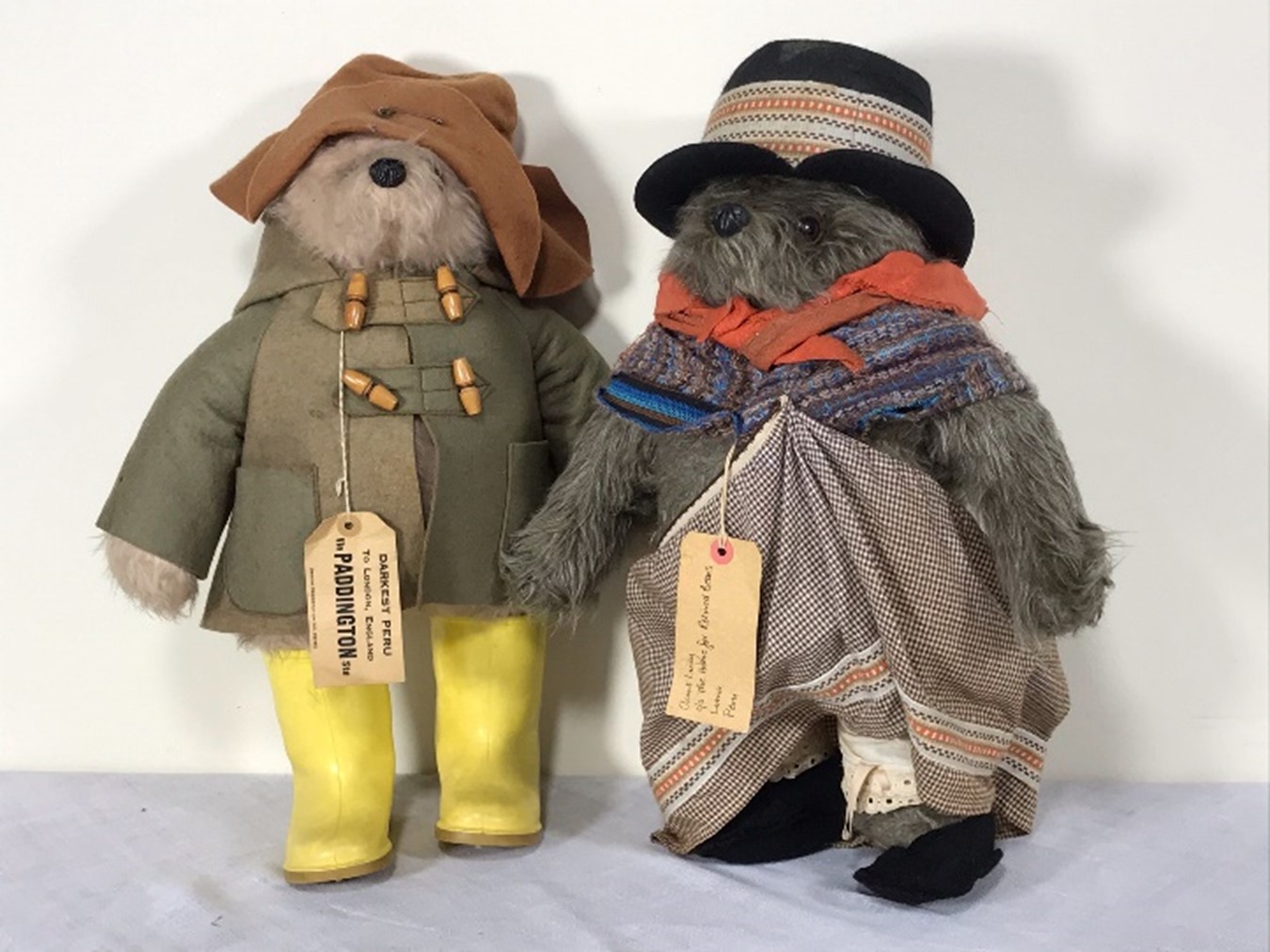 A consignment of Aviation Models by Corgi, which were in very good, boxed, condition attracted national interest from the internet, with a BBMF set making £120. Many of these being discontinued models are rare and prices ‘took off’ reflecting the interest from the aviation world.

In the railwayana section, a modern station sign from Great Malvern sold for £85. 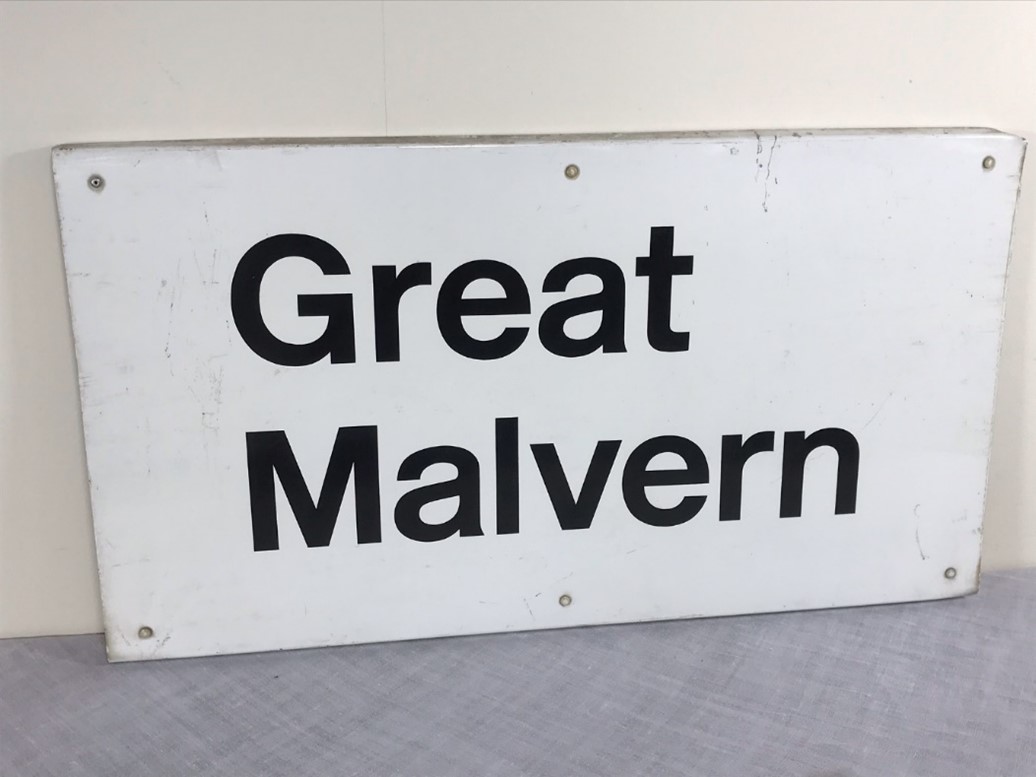 Top lot of the day was a Steam powered launch called Victoria which sailed away at a hammer price of £420.

John Goodwin’s can report that an upsurge in hobbies and collecting has definitely led to a general upturn in demand for toys and model railways. Vintage motoring still commands serious interest and the demand for enamel signs goes from strength to strength. 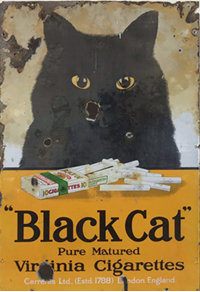 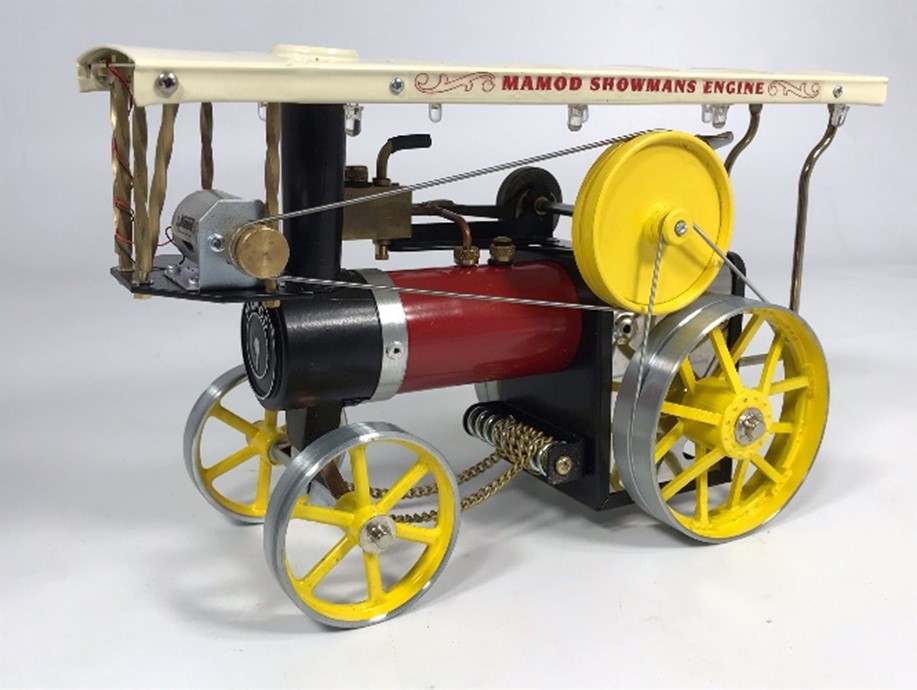