John Goodwin Auctioneers attracted a large crowd to their first auction of the year held at The Feathers Hotel, Ledbury. Only two lots were on offer but each had attracted very large levels of interest.

Lot 1 comprised an area of 13.7 acres of pastureland delightfully situated in the rural parish of Putley. The land attracted interest from the local farming community as well as those seeking a small area of amenity land. With a price guide of £140,000 - £150,000 the land attractive spirited bidding and eventually the hammer fell at £260,000. 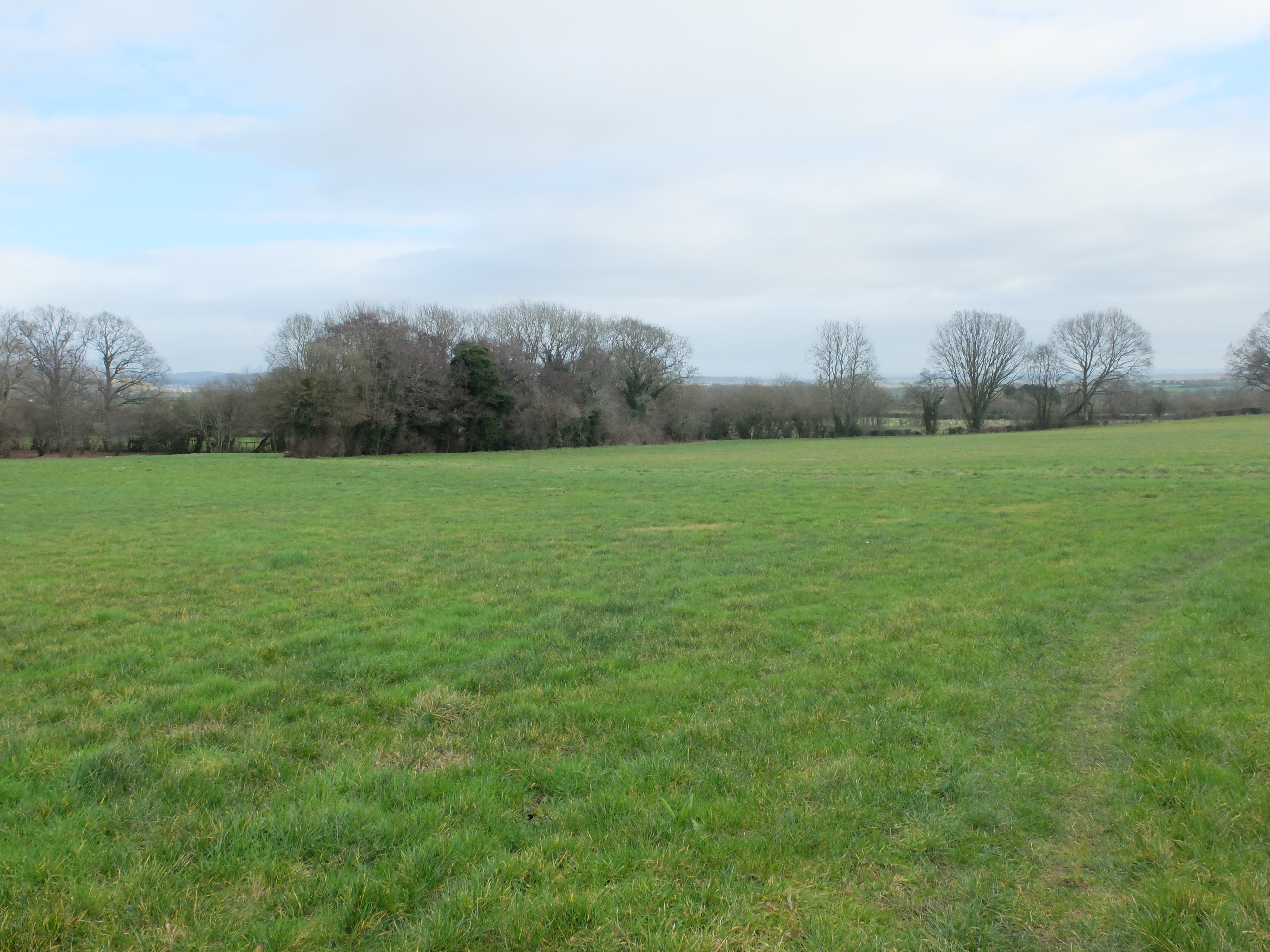 The second lot comprised a small parcel of copse extending in all to approximately ¾ of an acre. Sitting on the higher slopes of the Malvern Hills this small parcel attracted interest from far and wide and some very determined bidding eventually took the sale price to a figure of £167,000 which was well beyond expectation.