A warm Summer day saw an excellent turnout at John Goodwin’s most recent sale at the Three Counties Show Ground. 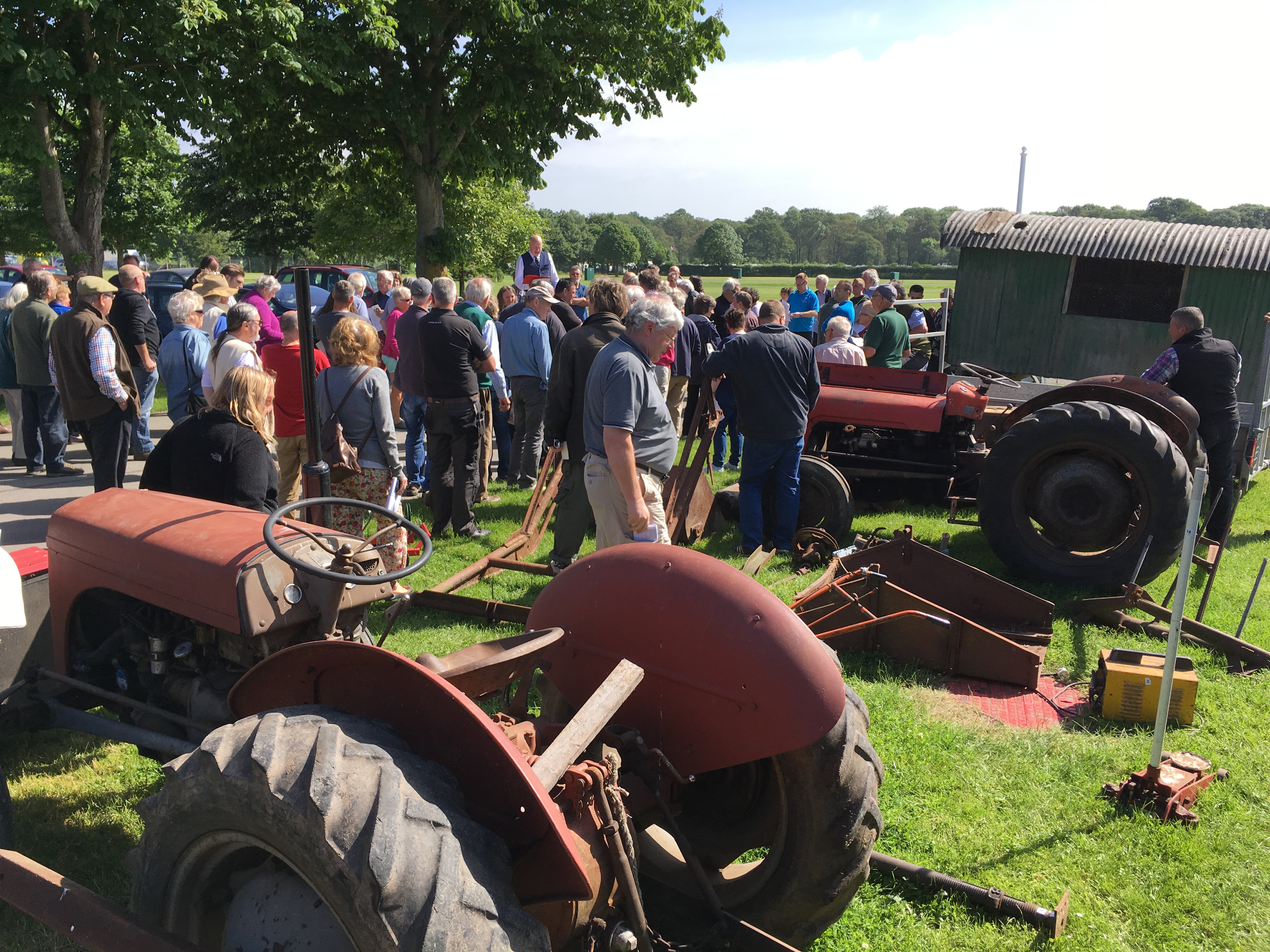 Recent media interest in lot 2, a former shepherds hut reputed to have once been the home of the fabled lion of Bromyard, created a roar of expectancy as the sale started in the shadow of the Malvern Hills.

Bidding opened at a modest £500 but quickly gathered pace as a fierce battle ensured between a telephone bidder and a determined bidder in the sunshine.

The telephone eventually prevailed at a hammer price of £2900 and the hut will shortly be heading off to its new home in the Cotswolds. 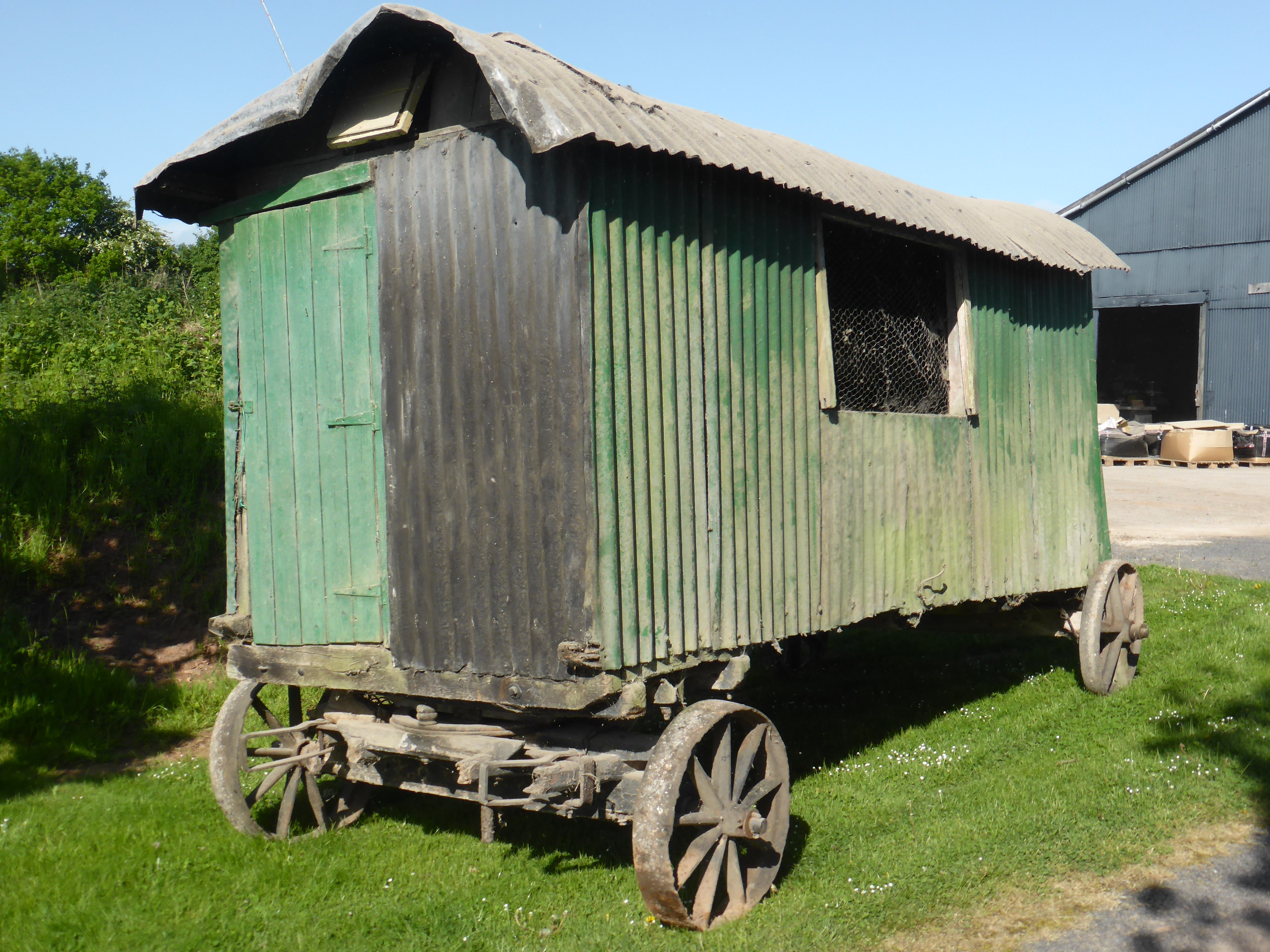 Outside lots took most of the top prices of the day with a vintage Ferguson 35 tractor in need of restoration and lacking documentation selling at £650 a 1955 Ferguson TED 20 sold at £1100 an a modern Ifor Williams twin axle trailer achieved £1550. 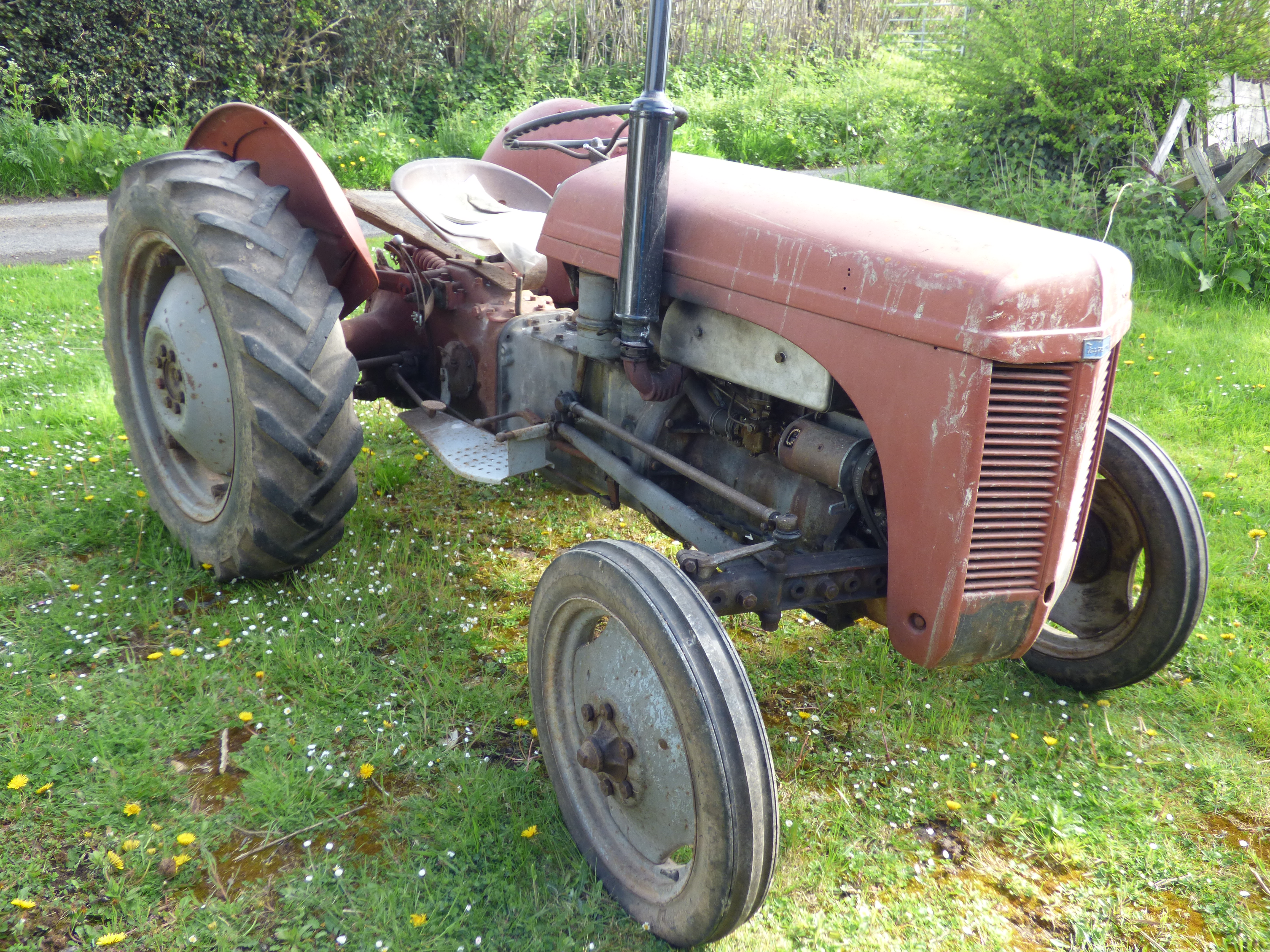 Top price of the day went to an early BSA ‘flat tanker’, the bike is believed to date from around 1923 and had been the subject of a scheme of restoration. This much-admired lot was contested to a final hammer price of £5000 despite having no documentation. 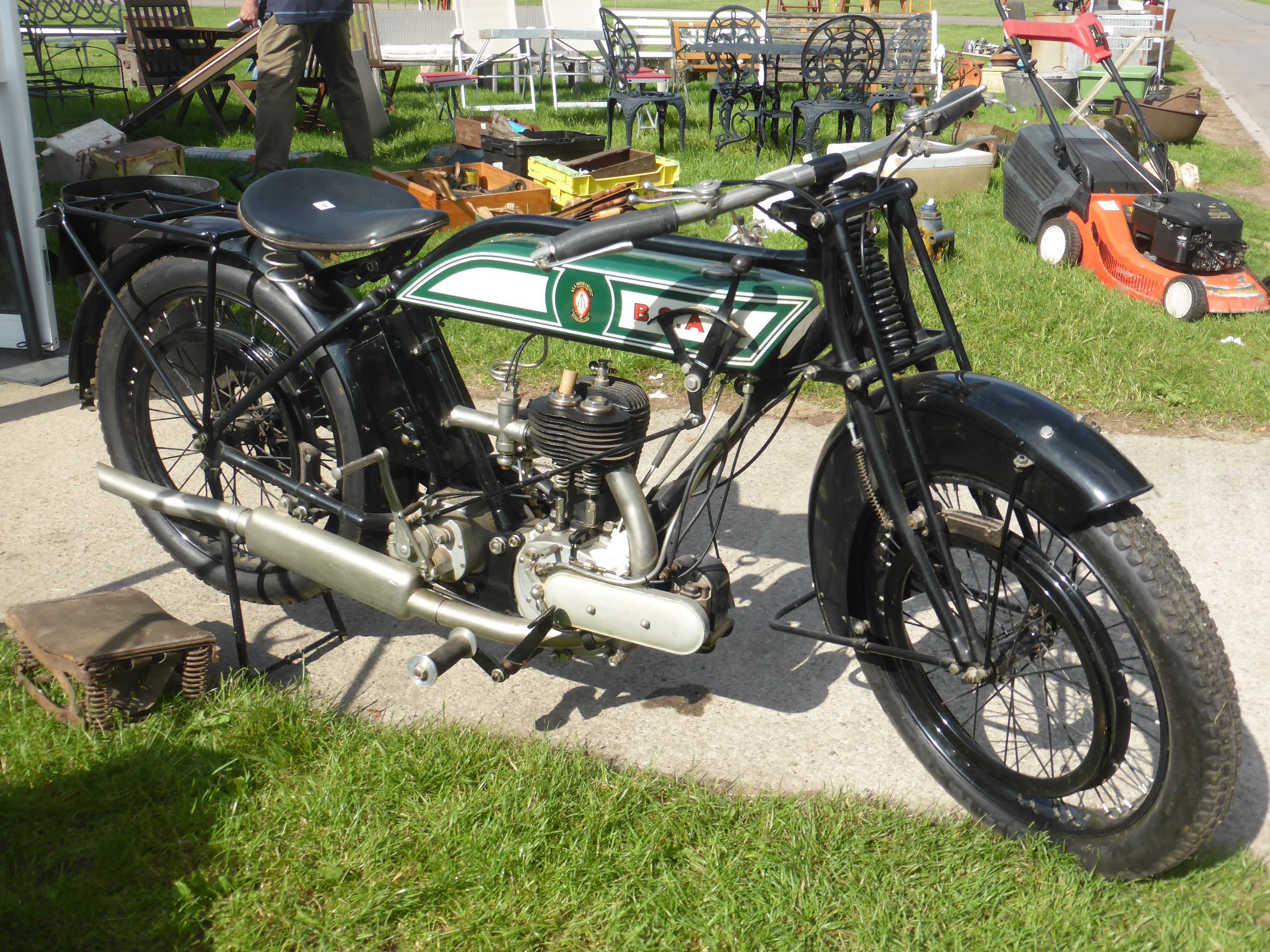 John Goodwin are now accepting entries for their next sale at the Showground on Wednesday July 11th.