END OF AN ERA

END OF AN ERA

Believed To have been the oldest Squash Club in Malvern, dating back to the 1950’s, the final game has now been played as the Hornyold Court squash courts closed their doors for good last week.

Having played hosts to an England International in its heyday, dwindling membership and competition from other local clubs, led the trustees to make the difficult decision to sell off the Hornyold Court premises.

The task fell to local Estate Agents and Auctioneers, John Goodwin, and were offered for sale by Public Auction at the Feathers Hotel in Ledbury.

The final competition took place between two local property developers in the room who traded bids to serve up a final hammer price of £155,000, significantly above the £75,000 - £100,000 price guide.

Many former members and trustees attended the sale to bid farewell, and seemed very pleased with the outcome which will hopefully benefit another local sports club. 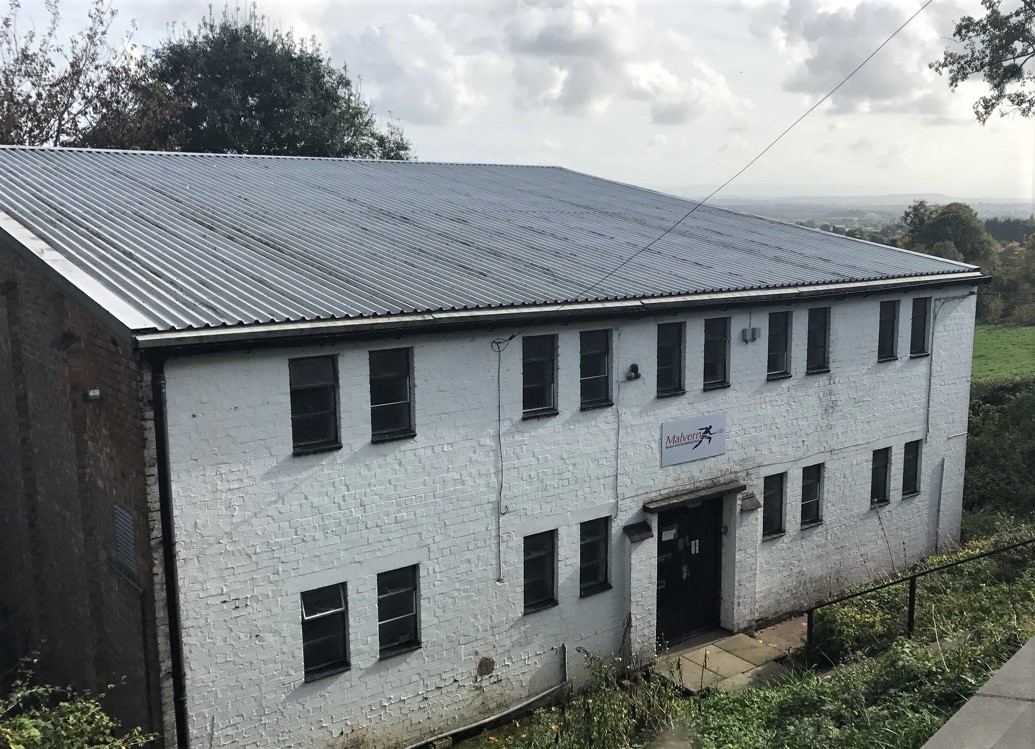